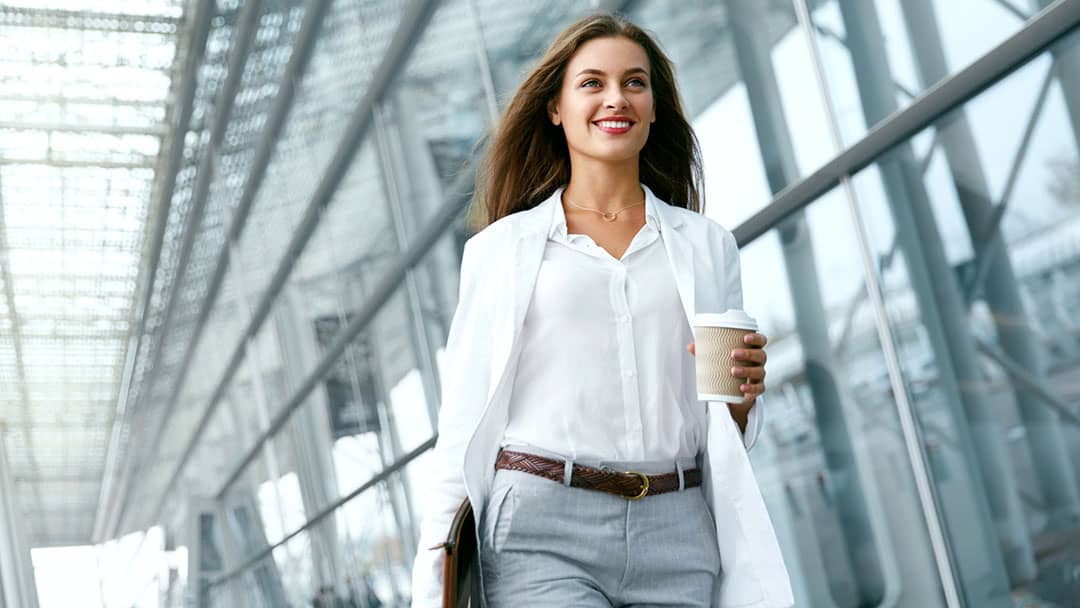 You hear time and time again that you should never give up. You have to go through the obstacles to get to success.

Sometimes you need to fight on despite all the difficulties, but other times it may be wiser to quit.

You may have been lucky enough like Tiger Woods to pick your path at three years old and stay the course for twenty years until you become a world champion.

But for most of us, we may pick the wrong path. At least the first time.

There are thousands of fathers who started their kids playing golf at five, and now they are left with little to show for it.

They may have given up their weekends and slipped behind on their academics, trying to achieve the same feat.

They may have turned out to be world-class surgeons or skateboarders if only they switched paths early enough.

The same is true for entrepreneurs. They may have been lucky enough to pick the right product or business the first time, but if they haven’t, they need to know when to quit.

You did your research to find out what would be a good product, location and time to launch your new business.

Unfortunately, the world doesn’t care about your research. The world is based in reality, not on your notebook.

Once you start, you may realize that real-world numbers are different.

They could be way better than you expected, but then you wouldn’t be reading this article.

If they are not as great as you planned, you need to reassess your position. It may not be a problem.

If the number of customers you anticipated or the growth rate is much lower, it doesn’t mean you have to quit.

Go back to your plan and put the new numbers in. They may tell you that you need half the floor space or people.

That’s fine. If the numbers told you to double your floor space, you would jump at that. You can’t pick and choose when to face reality.

You may realize after running the number that you can have a very profitable business with smaller space and less staff—soldier on in that case.

The number could also tell you that there is no way to make the business work.

In that case, you should quit sooner rather than later so that you can salvage as much of your investment for the next business you start.

Sometimes it takes longer than you think

Success often takes longer than we hope. We get to see the lucky few who got their timing spot on and made the cover of a magazine.

Success that looks overnight from the outside often took years if not decades of struggle behind closed doors.

You have to measure your success if you are going to make an informed decision.

Focus on the long term and don’t worry about the daily ups and downs.

When tracking your growth, try to use the longest time frame that makes sense. Keep daily records but look at the results over longer periods. Months or even years are better.

You will have bad days and bad weeks, but if you see the trend has not been improving for a long time, you might have to consider quitting.

It may not look like you are achieving much from the inside, but numbers don’t lie. The growth may be slower than you wanted, and that’s fine too.

If there is no growth, you need to try something else. That something else may be quitting, or at least quitting your current tactics.

We often underestimate what we can achieve in a short amount of time and quit too soon.

Quitting doesn’t mean giving up on your goal. It means quitting a bad strategy of reaching your goal.

Time may have changed the rules

What worked in the past may not work anymore.

The world has changed and continues to change.

Time changes the rules, and many businesses will change over time.

You may have to quit a strategy that worked before because everyone is doing it now or because technology has changed.

You will have to quit old markets and old products that don’t work anymore.

The most significant change to how we do business is the widespread use of the internet and mobile phones.

This has caused some business to thrive and others to decline.

Almost every retailer has an online strategy, and most small businesses have an online presence of some sort.

You can choose to take advantage of this. You can quit advertising in the local paper that doesn’t bring results in favour of targeted online ads.

You have to quit the old methods that don’t work anymore to take advantage of the new ways of doing business.

Sometimes these changes will be temporary and sudden such as during a global financial or health crises. Other times it may be gradual and permanent like what the internet has done to business over the last 25 years.

Quitting means quitting a method that doesn’t work to replace it with one that does.

You may not be one of the lucky few to get it right the first time, so you need to make sure there’s a second and a third time.

We generally hear stories about the guy lucky enough to hit the target on his first shot. If enough people are out there, some will get a lucky first shot, but most won’t.

Yes, to need to be optimistic, but you also need to be realistic. You need to have more than one bullet in the barrel if you intend to hit your target.

You can do this by making it easy to quit.

One way is to figure how to quickly and, most importantly, cheaply test out your idea.

If you invest your life savings into your business idea, you have only one shot. You need to make it work, or else you’ll be in a whole world of trouble.

The more time and money you have invested in something, the less likely you are to quit. You are more likely to quit that free online course on business after a week than an MBA that costs a fortune.

We often continue down a path because we have been doing it for so long or spend so much money that we can’t quit now.

We think that we have come so far, but maybe we haven’t. Perhaps all we did was spend a whole lot of time and money.

Sometimes you need to quit success

You may have been running a successful business for some time now. You may now have another idea or business that could be even more successful.

Sometimes you need to have the guts to leave your current success for something even greater.

Quitting isn’t something you do in a panicked state. Look at the past and see what your results are.

Quitting doesn’t mean dropping everything and rushing into the new happening trend. It means assessing what this may mean for your business over the long term and adjusting your strategy as necessary

It doesn’t pay to be the first, but it pays to be the best.

During the dot com bubble of the 90s, everyone was rushing to start online-only businesses. The ones that lasted were the ones that took a long-term strategy.

Quitting is a considered thing to do. You have to quit one thing to do another

Think before you quit, but at some point, you have to quit everything.