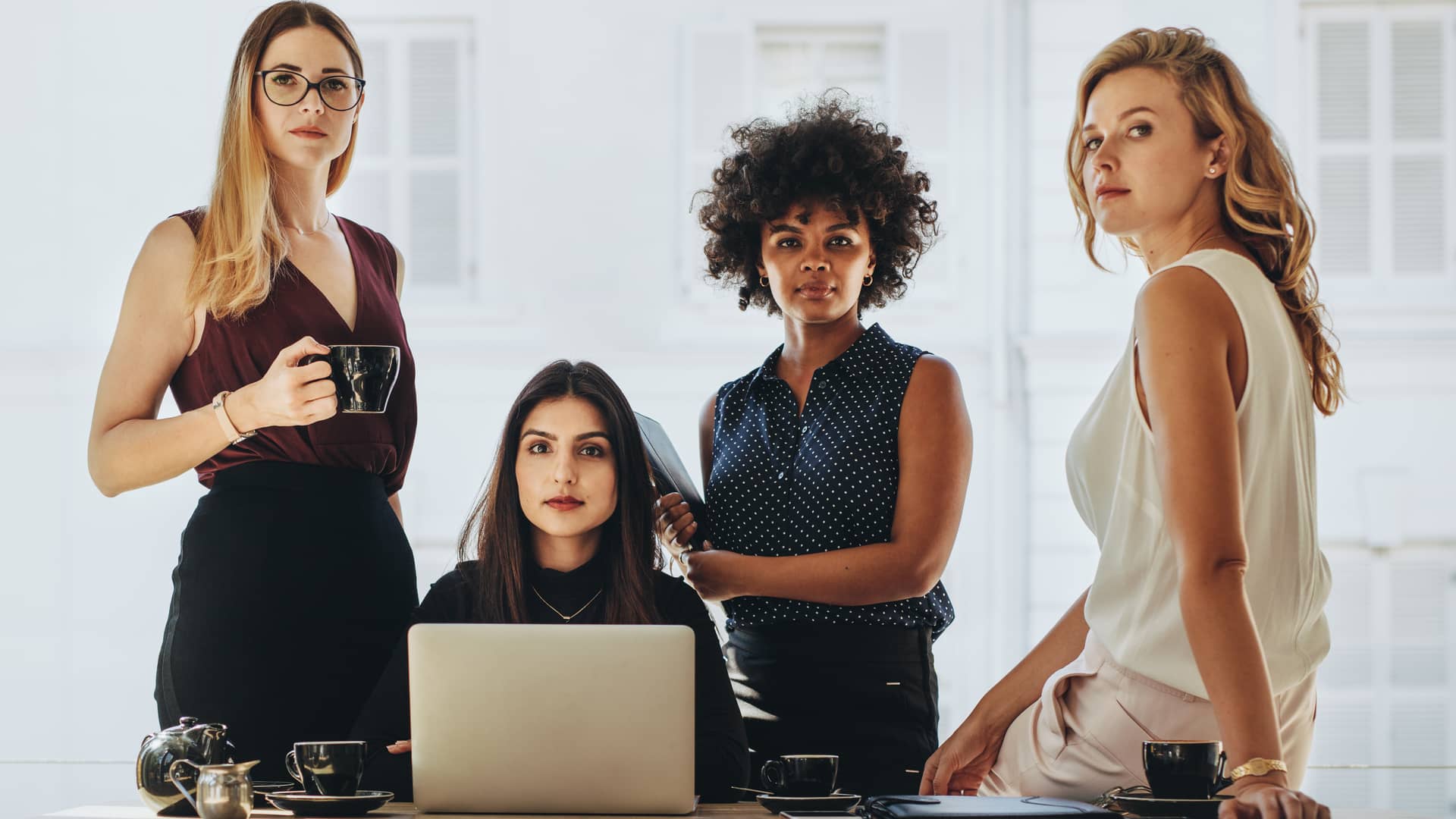 You’re thinking about going into business with your rich uncle, your broke roommate, or the sharply dressed man you met at the bar last night.

If you’re looking to take on a business partner, you’re probably thinking of someone with either capital or a specific skill set.

Though most entrepreneurs crave something far more profound than that.

It may sound crazy, but in my experience, it’s emotional support that most entrepreneurs actually need.

Life is a whole lot less scary when you’re not doing it alone.

In this globalized world, capital and skills are far more accessible than ever before.

Before you start looking for someone to join your new venture, ask yourself, what is it that you really need in a business partner.

Focus in on your potential partners EQ rather than their IQ or bank balance.

While the divorce rate for marriages is a staggering 50%, business partner’s breakups are even higher at 80%.

This is because personality gets overlooked in favour of the more tangible things like coding ability or capital. This leads to short term gains but long term pain.

There will be good times, and there will be bad times in your business. When times are bad, the fact that your partner is a great project manager won’t make things any better.

What you really need in the low days is encouragement and reassurance.

You need someone to tell you that this idea is not ridiculous and remind you of the successes you’ve already achieved.

Those who choose to go solo often find this support from family or significant others. Jeff Bezos, who is often considered a solo founder, probably got this from his then-wife, MacKenzie.

Though, bouncing ideas off someone who has a stake in the business is very different from someone who loves you and supports you unconditionally.

Your business partner is more likely to tell you when you are crazy, and you’ll value it more when he says that you are brilliant.

If there is no optimist on your team, you are bound to give up way too early. On the other hand, if both of you are extreme optimists, you might not realize that your idea is unworkable.

Emotional support is often overlooked. Though, having someone in the business who pushes you and motivates you every day is invaluable.

Values are often overlooked in the early days of a partnership.

You and your partner need to have a similar baseline of values when it comes to business. This is the same as in any relationship.

That’s why people often end up with partners who have the same cultural backgrounds as themselves.

They have a similar set of unwritten principles or standards of behaviour.

You don’t need to pray to the same god as your business partner, but you need to have similar beliefs regarding business.

You may believe in a work-life balance while your partner believes in putting in the maximum hours right now so that it will pay off later.

Neither of these philosophies on business is inherently wrong.

While you both want to build the most valuable business, this will lead to problems at some point.

He may believe in bending over backwards for clients, while you may think that some clients are just not worth the effort.

We generally don’t ask someone what their values are, but we get a sense of them over time from living or working with them for a while.

Getting into a partnership with someone whose values you don’t understand is playing Russian roulette with your business.

Partnering with someone much more skilled, experienced or wealthier than you can seem like a huge benefit.

Though, having two partners on two very different levels is tricky to negotiate in reality.

If your partner brought in more capital or is far more experienced than you, they may feel as though their inputs are more valuable than yours.

Your partner is more likely to make decisions that override yours or merely ask your opinion as an afterthought.

While it’s essential to have clear responsibilities, one of the founders can’t dominate the relationship.

Both partners need to have mutual respect for each other’s ideas and opinions, or it’s not truly a partnership at all.

If you feel as though you would have difficulty bringing up your ideas or challenging your partner’s, then it’s a sign there will be problems down the road.

The alternative is to be a junior partner from the beginning and make that clear so that everyone is on the same page.

Trusting someone is so much more than them not stealing from you or the business.

You need to trust that your partner can do what they say they can do.

When your partner says that they can manage something that better be true.

You need to trust they will deliver on their promises.

You need to trust them to be there when they say they will, whether it’s for an internal meeting or a client meeting.

Having to second guess whether your partner will do something and manage a task will be unsustainable.

You need to trust that they will make decisions that you will be happy with even if they are not what you would do.

If you work with someone you don’t trust, every interaction needs to be followed up on to make sure that they will do what they promised they would.

Working with someone you don’t trust will create unsustainable overhead, especially in the early days.

When to end a partnership

A business partner breakup doesn’t have to a sad day.

They also happen when you sell your business to a Fortune 500 company, or one of the partners decided that he’s made enough and wants to retire on an island.

Though If things aren’t working out, it’s best to get out sooner rather than later. The longer you try to salvage something that isn’t working, the more time and effort you will lose on the next opportunity.

You may end up pouring more energy into something that will never be workable.

Sometimes you have very different ideas about how things should work. If neither of you can convince the other that your way is better, then perhaps it’s time to call it quits.

If it’s working financially, but the relationship is breaking down, one should consider selling out to the other partners.

Another option is to take a less active role. You can offer to become a silent partner so that there isn’t a clash of personalities.

This will be best in the long term to reduce your stress and unlock the business’s full potential.