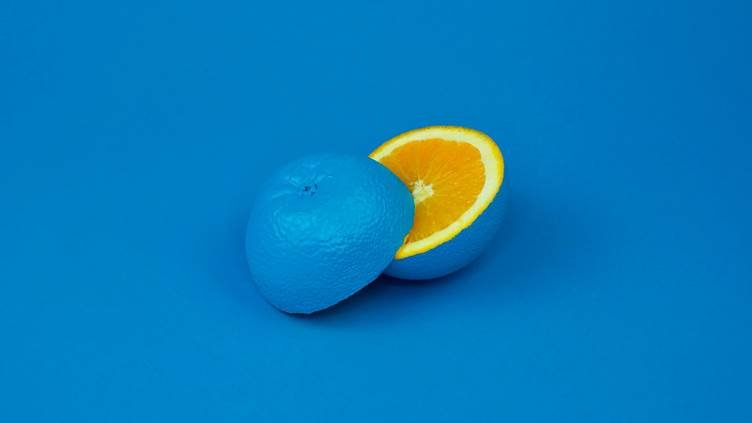 Taking more risk offers the possibility of more reward. This is as true in investments as it is in life.

It’s also true when it comes to business ideas. Well, most of the time at least.

let’s take something mundane such as toilet roll. Most people in the western world cannot fathom living without toilet paper. It’s also very difficult to make it unique. Yes, you may have a preferred brand but if it’s no longer on the shelf you’ll just pick another one. You probably never even noticed what brand the restaurant or hotel uses because it doesn’t make a difference in your life.

There is a guaranteed market for toilet paper so if you started selling it you will surely find some customers. The only problem is that it will be incredibly difficult to differentiate your product and make any real margin. You might find that it’s so commoditised that you can’t turn a profit without any significant scale.

Uber was the first to truly popularize ride-hailing with an app.  They have been growing exponentially though until today they have yet to turn a profit. Five years ago we never heard of them and now “Ubering somewhere” entered our vocabulary just as “Googling something” did. It may turn out as one of the greatest successes or failures but only time will tell.

If you want to change the world soon then you have to create a unique idea, though if you trying to make a good living and maybe even get rich without risking it all then your strategy might be different.

Apple has never delved into the low reward space. When Apple was founded in ’76 they brought the idea of computers for everyday people. This seemed ridiculous back then even though with hindsight it seems obvious today.

This was the high-risk high reward play that took them from their garage to a nationwide phenomenon in the space of a few years.

Let’s fast forward 25 odd years later to when they created the iPod in 2001. Other digital music players existed with varying levels of success but the market was small.

To be successful they would have to grow a small market into something worthwhile. This was a medium-risk medium-reward play. This is less risky than the first PCs where almost no market existed.

In 2007 Apple already had massive brand awareness due to the success of the iPod when they decided to enter the mobile phone market. Roughly a billion mobile phones were being sold a year and just over 10% of them being the smartphones we now can’t do without.

This time they entered a large and fast-growing market. Nobody could say entering the smartphone market was a unique idea since most technology companies were trying to do it in some way or form.

The iPhone is probably the sweet spot because it had a low risk of failure due to the large market and Apple’s strong brand. There was no doubt that they would always sell some phones and make some money even in a bad scenario. While at the top end they could make a fortune.

Apple’s brilliance has always been its execution. From product development to marketing. You could fill textbooks with the theories and details.

I use large technology companies because they are well-known brands that are easy for us to compare though the same applies to any consumer good or service.

In 1985 Pepsi and other smaller brands were slowly chipping away at Coca-Cola’s dominant position.

Coca-Cola took the high-risk approach of changing the formula for their best product “Coke” and created what is now called “New Coke”.

The reason that it was a high-risk low-reward play is because if it had worked, they would just maintain their position while it if didn’t work they would destroy their bestselling product.

Unfortunately, the public response to “New Coke” was terrible and it took them years to regain the trust of their loyal customers. Till today you will find the words “classic” or “original taste” on their products to reassure customers that they have not changed the formula.

These lessons are easily transferable to everyday businesses. If you want to take the middle road, you can build the brand that you are trusted in and choose a market that exists instead of trying to create the next greatest product.

Convenience stores, DIY stores, catering companies and professional services such as website design or tax consulting sit neatly in the middle. You know most people in your town need these services and you are still able to make it unique to some extent. You can differentiate on customer service, price etc.

If you want to make a name for yourself and change the world overnight or at least in your life then you will have to create a unique product. You’ll have to risk significant time and effort even if it’s not capital.

The decision of how unique your idea has to depends on how much risk you willing to take.  Your strategy may be to take many high-risk ideas while living in your parent’s garage until something pays off and switch to low-risk ideas once you have a brand.

In our highly competitive markets, the low-risk approach often leads to no rewards. You will have to take some risk at some point to grow.

Building a reputable personal or business brand also has the added value of reducing your risk at each step in the journey. If you are a trusted financial advisor or designer then at each stage it will be easier to get your next product into the market.

On the flip-side with every new product you develop you need to execute it properly to maintain your reputation.

If Apple had screwed up the iPhone and lost its customers trust all their product sales would have dropped over time from laptops to iPads. Instead, with every successful execution, they gained more trust in their brand.

In this world, there is no reward without risk but understanding risk helps us make better business decisions.