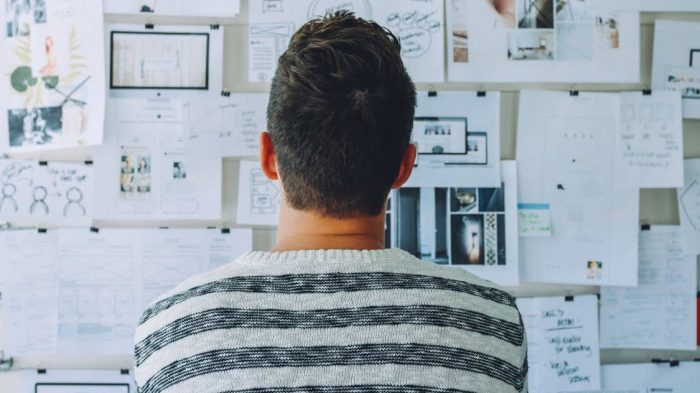 Control of Your Own Destiny

You may feel as though your life is not under your control or you moving towards a destiny that someone else has determined.

You may want to follow your passion or you have a solution for a problem that no-one else has seen. It may not even matter that much if you make any money while following your dream.

You may feel as though your life is a story composed by someone else. For some, structure is welcomed and for others, it’s torture.

You could simply be looking for some excitement in your life or maybe you don’t want to die with regret.

You could have an altruistic dream such as saving the world, solving poverty, creating jobs or preventing climate change.

Personal recognition or fame could be what you after. We don’t all have to do it for the good of the world. Great ideas that help millions may be created by people for completely selfish reasons.

The second most popular reason that I hear is of course to….

I think it may be the most popular reason but people just prefer not to say it as much. It’s become unfashionable nowadays to say that you’re doing something just for the money.

It’s easy for those with lots of money to tell you to follow your passions but for a lot of people making money will allow them to chase their passion.

You may want to send your children to a private school or be able to play more golf at the country club. You may want to travel the world and learn about new cultures or spend more time giving back to your local charity.

Having money makes it much easier to follow all of these passions.

How much money you make in business is generally guided by how much value you add to your customers. Rather than thinking about how much you can make, change your mind-set to how much value you can add and it will go along way to making you wealthy in a sustainable way.

You will be surprised by how much money people are willing to exchange for truly valuable products and services.

Your value as an entrepreneur is very different to your value as an employee. Changing your mind-set from how much you making to how much value you adding will help you whether you working for yourself or someone else.

If you lost your jobs then this may just be the push you needed to get that business idea going, after all most of the greatest businesses started out of necessity in people’s garages.

Unfortunately, even though I hear so many people wanting to start, I hear more excuses for not. The first and most common is…

I Don’t Have Enough Time

We don’t all have the same 24 hours in a day. Rather we have different amounts of free time. Some people need to work 18 hours a day, seven days a week to pay the bills and others can rely on a trust fund. It’s not fair but it’s a reality.

If you think that those with much more free time are using it productively you will be shocked. It is, in fact, the people with the fewest free hours who value them the most. You could probably add more value to your side hustle in the hour you spend on the bus to work than the rich kid who procrastinates his day away.

In the end you need to ask yourself, how much of your free time are you willing to exchange for your dream?

Then again, I hear over and over again that…

I Don’t Have the Money

This is an excuse that people love because it takes the responsibility away from them. “I would start a business if I had the capital but I’m not rich and I don’t have a rich family.” The truth is that starting a business is not expensive.

Making something at home and selling it at the Sunday market costs very little.

Sure, this will not make you rich overnight but you will certainly have started a business. Something that makes money to put back in again and again until it does eventually make you rich. If rich is even your goal.

Another popular is excuse is…

I Don’t Have the Skills

Nobody has all the skills and that why there’s the internet. If you reading this then you probably have access to 90% of the world’s knowledge for free.

You will be able to either upskill yourself or outsource it to someone across the world at a very low cost.

The only skill I truly believe you need to learn is a basic ability to sell. If you can’t sell then creating the best product in the world is not going to help anyone.

How will I start a business you ask if…

I Don’t Have an Idea

You could embroid baseball caps with funny quotes that you sell at work.

The less unique your idea the more likely it may be to succeed because you can be certain that a market for it already exists.

How will I be able to compete if…

Just like with most monsters, you’ll soon find out that the big giant corporations are more afraid of you than you should be of them. Small businesses cost almost nothing to start, they are nimble and can do anything.

Large corporations are constantly worried that someone is going to replace them with a business started in their garage. That’s what Apple did with the first PCs and what Google did to Yahoo.

In the end, you don’t need to risk everything or try to change the world to start a business but you could if you wanted to.